Following the footsteps of the founding father of the University of Naples “L’Orientale”, Matteo Ripa, Translating East and West applies a cross-cultural and multidirectional approach to the analysis of the role, functions and strategies of translation from and across numerous source languages, including Arabic, Chinese, Dutch, Hebrew, English, German, Hindi, Russian, Spanish, and polysemiotic texts, such as maps, comics, novels, films, poems, websites.
As the papers collected here suggest, when translators unlearn what they think they know and abandon “domesticating” practices, they fall from perspective into an embodied recognition that they already exist within a cross-cultural and multilingual space. Accordingly, the cognitive, cultural and epistemological facets of some translations of the past and of the present have been placed under scrutiny in order to investigate how translation strategies and procedures within and across different languages and cultures have influenced the dialogue between the East and the West. 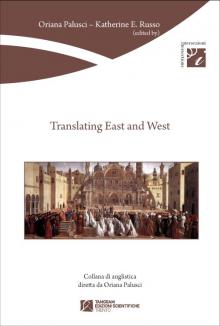 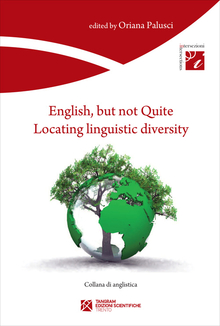 English, but not Quite

The 15 papers collected in "English, but not Quite" analyse the current state of En... 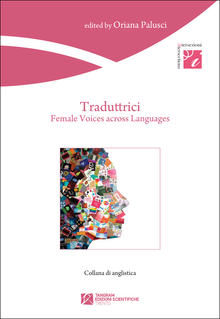 The essays collected in Traduttrici: Female Voices across Languages try to answer the question: w... 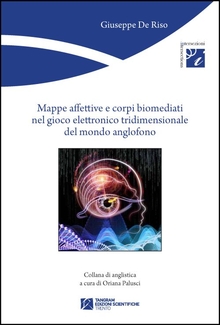 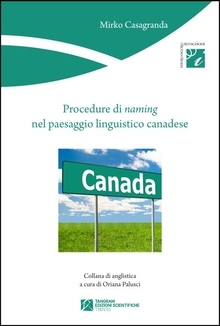 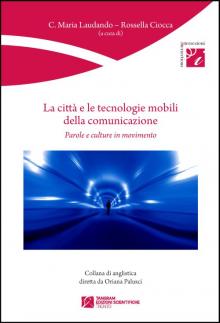