Market laws are not deterministic but are related to behavior. The topic dealt with here, briefly, concerns the possibility of controlling behavior such as the uncontrolled rise in prices for certain socially relevant products where they cause damage to families, businesses or entire populations along the supply chains and catchment areas that are fed by them. The proposed solution, albeit impracticable in the short term, is considered to be interesting to evaluate where a gradual move away from globalization is actually triggered at the international level, with the aim of giving rise to territories capable of developing with a certain degree of autonomy, especially in the field of energy. The proposed solution, to be considered only for supply chains that have a strong social impact, brings into play the new tools available today: IT platforms, Big Data and Artificial Intelligence, which allow demand monitoring, in real time, on a vast scale.

The field of study of this paper is the analysis of the exchange between two subjects. Circumscribed to the micro dimension, it is however expanded with respect to standard economic theory by introducing both the dimension of power and the motivation to exchange. The basic reference is made by the reflections of those economists, preeminently John Kenneth Galbraith, who criticize the removal from the neoclassical economy of the “power” dimension. We have also referred to the criticism that Galbraith, among others, makes to the assumption of neoclassical economists that the “motivation” in exchanges is solely linked to the reward, to the money obtained in the exchange. In the construction of a mathematical model we paid great attention to its usability in field testing. 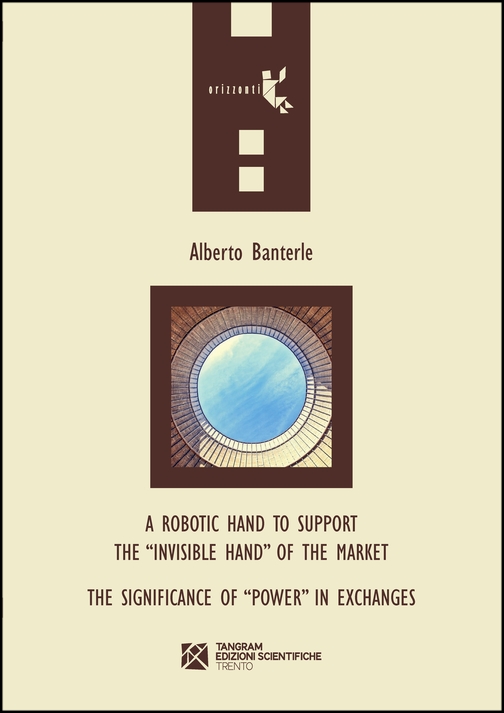 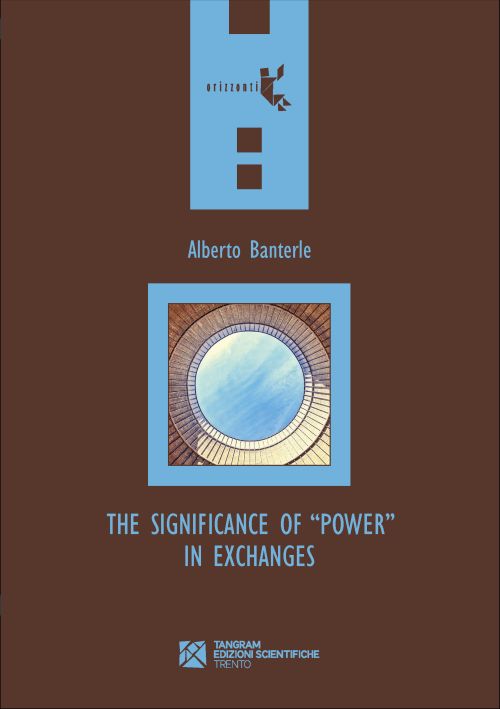 The Significance of “Power” in Exchanges

The field of study of this paper is the analysis of the exchange between two subjects. Circumscribed... 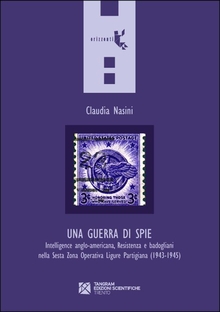 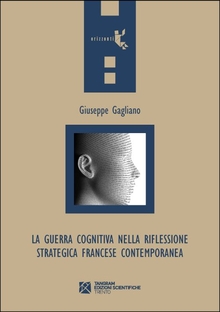 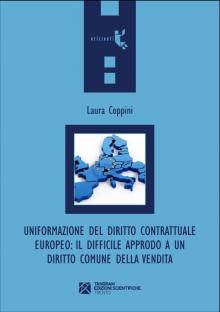